Although you will not see magenta in the visible spectrum because it has no wavelength, it is a combination of red, pink, purple, and violet.

This makes it an attractive, popular color that is often used as interior paint. Magenta has all the pleasing qualities of red and blue, yet it stands apart as well.

In technical terms, magenta is a secondary color which means that it can be created by mixing primary colors.

Magenta is the point somewhere between red and blue, and yet it does come in different tones and hues depending on the mixture.

But how exactly can you make magenta paint color for your home project if you do not have them available on the market?

Magenta is a combination of equal parts of red and blue.

And while this normally results in purple, you can alter the mixture slightly to create a more magenta appearance.

The key is finding the right mixture by using the proper amounts of red and blue when creating this color.

While mixing standard red and blue creates purple, by taking out the yellow that is within red, you can make the magenta color.

The key is to use lighter shades as this reduces or removes the yellow, which otherwise would make purple.

If you want a mixture that gets you magenta right away, then pouring equal parts of cadmium red and cobalt blue will do the trick.

This combination makes the most recognizable shade of magenta.

Violet Instead of Blue:

You can substitute violet instead of blue and create a magenta color if you desire.

The colors sit on the opposite side of the visible spectrum and can be used to create magenta when mixed with equal parts.

Purple Instead of Blue:

Instead of using blue, you can opt for purple and still achieve a magenta color. However, the result will be a monotone appearance of purple when you create the magenta.

So, if the goal is to make magenta with a strong purple tone, then this is the way to do it.

If you want to keep things simple, then just mix equal parts of red and blue.

Just remember to use lighter shades of both colors, which take away the yellow that otherwise would result in purple.

The reason for the magenta appearance is that red operates on a higher wavelength compared to blue.

When mixed, the brain has difficulty balancing the colors because of the different wavelengths.

The middle receptors of the eyes want to see the result as green, but the brain will mix that up and create magenta instead.

Magenta is a complementary color to green, and it can also be compared to light purple.

The mixture must be right because too much blue will result in a violet color instead of magenta.

Conversely, too much red in the mix will result in fuchsia or maroon color instead of getting magenta.

It is why you need to be careful when creating the mixture if magenta is the goal.

The good news is that creating magenta is easy when you use the right colors.

Plus, the mixture works with different types of paints, such as oil, acrylic, and even watercolors. If you want magenta oil paint, the process is simple.

Creating magenta using acrylics is relatively easy, even for beginners.

You can even use white gesso instead if that is your desire, but the clear version is better because it results in a deeper, richer magenta color.

Mix: Mix the pigment and the clear gesso together according to the instructions on the label. The result will be a beautiful magenta color that you can use to paint interiors.

Use the Right Pigment: You can begin with obtaining the magenta pigment that you want.

In this case, the process is to mix the pigment with the oil to create a magenta paint. Search for the magenta pigment that you desire.

Get the Oil: Linseed oil is generally the best, especially for beginners. If you have never mixed pigment and oil before, choose linseed oil, as it is the easiest to work with.

Mix: Find the container large enough to create a mixture that can work for your project.

Whether you are touching up a small area or painting a large room, the container should be big enough to handle what you require.

All you need to do now is mix the magenta pigment with the linseed oil and smooth it out.

Creating magenta with watercolors is a simple process when you use the proper medium.

The one issue with this medium is that it can get hard over time, so it is best to use it on that day.

If you use the paint within 24 hours, you should be fine. Afterward, you will either need to loosen up the medium or create a new batch.

Mix: Pour the pigment into the gum Arabic medium and mix properly. Once it is ready, you should start painting to get the most out of it.

One tip with watercolors is that you can add water to paint that loses its consistency, but doing so will also lose some of the magenta pigment.

If you are running into issues, then it is recommended that you use magenta watercolor paint that comes in a tube.

How to Brighten Up the Dull Magenta Color?

If you are looking to brighten the magenta effect, you will need to create a more red-heavy purple or purple/pink combination.

This with heighten the red in the magenta and create a brighter look.

Keep in mind that magenta is a cool color which is like blue and green.

Unlike naturally warm colors such as red, orange, or yellow, it is easier to brighten magenta because it is a cool color.

To do this, mix bright and cool shades of red, then add in a little bit of white.

The result will be a bright pink color. Now, add in a little blue or purple to create the magenta.

The blue will result in a strong, bright magenta, while the purple will provide a hue that brings out more of the purple in the magenta.

You now have made magenta paint which can be used in your home to paint interiors. The key is to get the proper hue, as there are many different tones to magenta.

Getting the magenta appearance is initially easy since all you need to do is mix red and blue.

But getting the right hue will require a little more work as you adjust the mixture.

Creating magenta paint for your next home project is relatively simple. You can use acrylics or oils in creating the paint.

You can even use watercolors if you desire for smaller projects.

Whatever you choose, just remember to use lighter shades of red and blue so you get the desired results that are close to magenta and not purple. 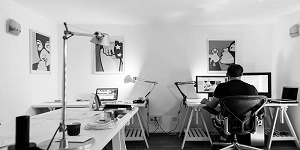 Different colors not only have an aesthetic effect, but they also can affect your mood. This means that you should Read more

What Colors Should You Paint Your Birdhouse With? 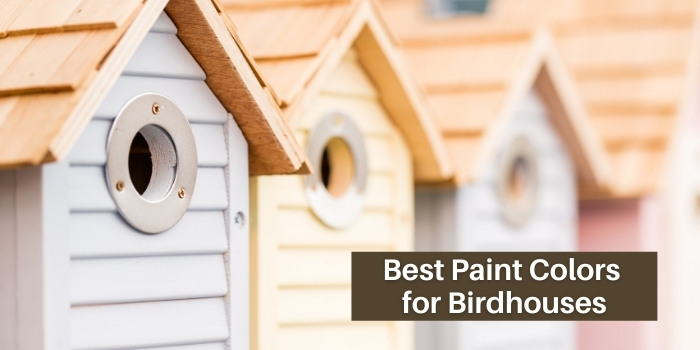 Bored of the traditional wooden birdhouses? Looking for a way to spice up your garden with a splash of color? Read more

13+ Iconic Shades That Matches Well with Aqua (with Pictures) 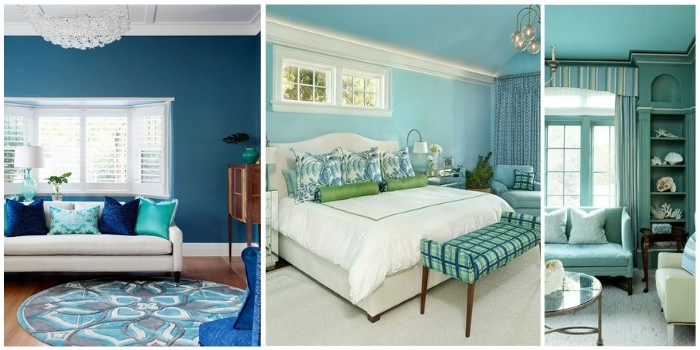 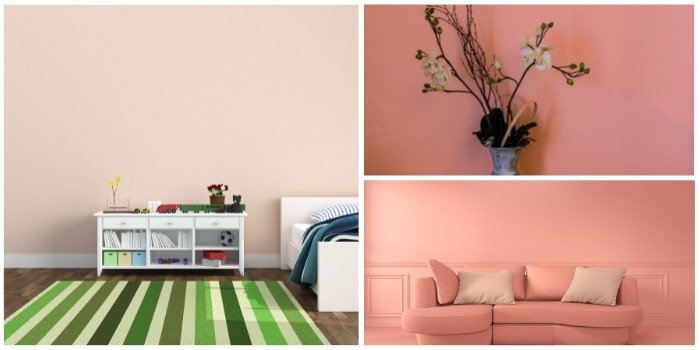 Salmon pink is a hue of pinkish-orange that is named after the color of the fish, salmon. Salmon is neither Read more