Graffiti is a type of street art that has been around for centuries. It is created by spray painting or drawing on public property without permission.

While graffiti can be considered vandalism, many artists see it as a form of expression and use it to communicate their ideas – it can be political, social, or simply creative.

Some people view it as an eyesore, while others appreciate the artistry and skill involved in creating graffiti murals.

Why You Should Actually Care?

Graffiti on the walls outside of your home or business can be unsightly and make it look like your property is not cared for.

It can be an eyesore, especially if it’s old chipping, and peeling. So it is important to know how to remove it from different surfaces.

In this blog post, we will outline the best ways to remove graffiti from different surfaces.

Whether you are a property owner or just trying to clean up some graffiti on your own, we have the information you need right here!

There are a few different ways that you can strip off graffiti from concrete.

The best way to do it will depend on the type of paint or ink that was used, as well as the size and location of the graffiti.

If the graffiti is small and isolated, you may be able to remove it with a high-pressure washer.

This is in fact one of the most effective methods for removing water-based paint or ink.

If the graffiti is larger or more widespread, you will likely need to use a chemical-based graffiti stripper and/or TSP for cleaning.

Chemical strippers are available at most hardware stores. Be sure to read the instructions carefully and test the stripper on a small area before using it on the entire surface.

Once you have removed the graffiti, you can protect your concrete wall surfaces by sealing them with an anti-graffiti clear sealer.

This will make it more difficult for future graffiti to adhere to the surface.

Stone, masonry, stucco, brick, and wood are porous materials, so it can be difficult to remove graffiti there without causing damage.

The best way to remove graffiti from there is with a wire brush.

Start by wetting the graffiti with a high-pressure washer. This will help to loosen the paint or ink.

Then, use a wire brush to scrub at the graffiti until it comes off. Scrub softly to avoid marring the wood or brick surface.

If that doesn’t work to completely remove the graffiti, try a water-based graffiti remover and a power washer to clean off any residue.

Again as with concrete, once you have removed the graffiti, do not forget to protect your brick walls by sealing them with a clear sealer like urethane.

Stripping off the Graffiti Ink from Metal Surfaces

Metal surfaces are some of the easiest to clean when it comes to removing graffiti.

The best way to remove graffiti from metal is by washing with hot soapy water.

Start by mixing together a solution of hot water and dish soap.

Then, use a sponge or cloth to scrub the graffiti with soapy water. When cleaning, make sure to go light on the pressure so as not to damage the metal surface.

After you’ve gotten rid of the graffiti, you may seal the surface to keep it clean.

Cleaning up Graffiti from Glass and Plastic Surfaces

Glass and plastic are both non-porous materials, so it is fairly easy to remove graffiti from them by using a razor blade.

Start by wetting and loosening the graffiti with a pressure washer.

Then, use a razor blade to gently scrape the graffiti off of the surface. When you’re using a scraper on plastic or glass, be sure to scrape gently and carefully so as not to harm them.

How can You Prevent Graffiti from Happening in the First Place?

While there’s no surefire way to stop graffiti, there are some things you can do to discourage it.

The very first step is to implement a “no tolerance” policy toward graffiti.

This means that anyone caught writing graffiti will be prosecuted to the fullest extent of the law.

This will send a strong message to would-be vandals that their actions will not be tolerated.

Besides you can also try to…

Increase lighting in areas that are prone to graffiti. This will make it more difficult for vandals to do their work without being seen.

Surveillance cameras can deter vandals and help identify them if they do strike.

3. Increase foot traffic in the area by opening businesses or holding events.

The more people are around, the less likely vandals will be to target the area.

4. Work with your neighbors to keep an eye out for suspicious activity.

Creating a neighborhood watch can help to deter crime in general, including graffiti.

5. Report graffiti to the police as soon as you see it.

The quicker it’s reported, the more likely it is that the vandal will be caught.

6. Quickly remove any graffiti that does occur.

7. Offer a reward for information leading to the arrest and conviction of graffiti vandals.

This can incentivize people to come forward with information about crimes.

What are the major types of graffiti?

There are three major types of graffiti: tagging, throw-ups, and pieces. Tagging is the most basic form of graffiti, consisting of a person’s initials, name, or street gang identifier.

Pieces are the most elaborate type of graffiti, often involving three-dimensional letters, shading, and other detail work.

Tagging can often be removed with a power washer, while throw-ups and pieces may require more intensive removal methods such as sandblasting or chemical stripping.

Where is graffiti usually found?

Graffiti is usually found in areas where there is a lot of foot traffic, such as sidewalks, parks, public restrooms, and even school or college bathrooms.

It is also often found in areas that are considered to be high-crime areas.

Graffiti is sometimes used as a form of territorial marking by gangs, and it can also be used to send messages between gang members.

What are some of the dangers of graffiti?

Graffiti can be dangerous because it can attract criminals to an area. It can also be a sign of gang activity in an area, which can lead to violence.

If graffiti is not removed quickly, it can also lead to an increase in vandalism and littering.

In conclusion, there are a few different ways that you can remove graffiti from different surfaces.

The best way will depend on the type of surface that it is on. However, in general, you can use a razor blade or wire brush.

Once you have done that your property should be cleaner and back to new in no time.

How to Clean Your Canvas Artwork Without Damaging It 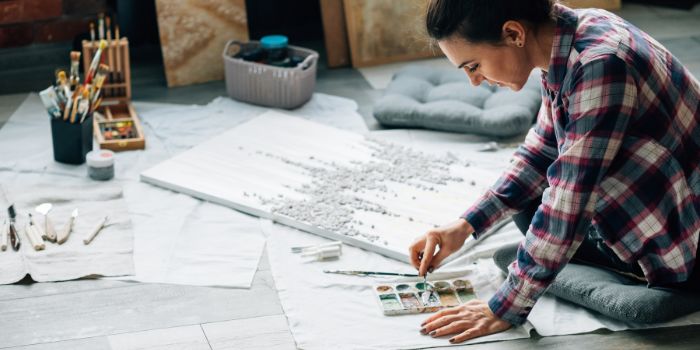 Much like any other kind of artwork or decor, eventually, dust, dirt, and grime are going to make your canvas Read more

How Do You Remove Liquid Nails from Drywall – Easy Tricks 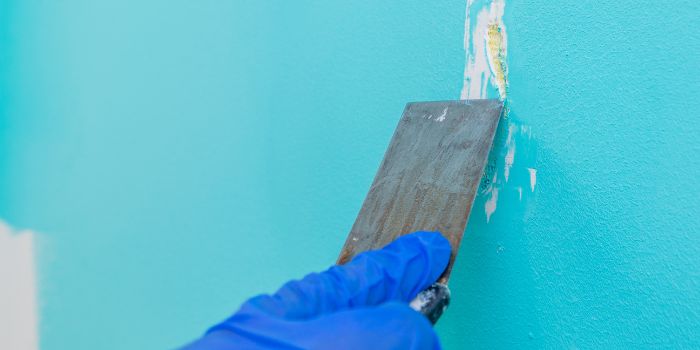 Liquid nails is a well-known brand of strong adhesive that is often used in construction and renovation projects. Because the Read more

How to Remove Powder Coating from Metal – Different Methods 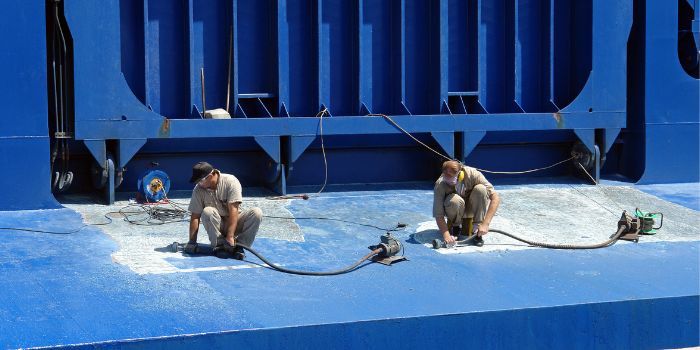 To refinish or repaint a metal part or product (such as expensive car wheels, frames, etc.), you will often need Read more

20 Surprising Uses for Expired Toothpaste Around Your Home

Have you ever finished a tube of toothpaste and just tossed it in the trash? Well, you may be surprised Read more