Red oxide and zinc chromate are common chemicals used in primers for metal.

Both substances have similar uses but differ in their appearance and ability to inhibit corrosion.

The key difference between them is that zinc chromate primer provides a greater amount of corrosion protection compared to red oxide.

What is Red Oxide Primer?

Also known as Minium and red lead, red oxide is a tetraoxide of lead and is not a natural substance.

You will often find red oxide in paints and other products used to protect metals from rusting.

How it works starts when the red oxide comes into contact with a surface made of iron or iron oxide.

The contact with red oxide creates plumbate which are insoluble compounds that help it adhere to the surface.

Even if there is rust forming on the surface, the red oxide will still form a bond.

This will often stop the oxidation process assuming the amount of rust is not extensive.

However, despite the effectiveness of red oxide, it has fallen out of use in recent years because of its lead content.

While red oxide is still used in some formulations of glass, that is only because the lead poses no threat to public health.

Otherwise, in its standard form as a rust preventative, red oxide does pose a small threat of lead poisoning.

What is Zinc Chromate Primer?

This is a chemical substance that primarily consists of zinc and is often used to coat aluminum and iron materials when used as part of paint.

It is quite effective as part of paint.

The US military used zinc chromate extensively during the 1930s on aircraft to prevent them from rusting.

In fact, for aerospace along with automotive paints, zinc chromate has been quite popular.

Zinc chromate is primarily used as a rust preventative, especially when coating aluminum.

However, one big downside is that zinc chromate is considered highly toxic. Care must be taken whenever it is used to coat metals.

Because it is often used for artistic and spray paints, along with being used in varnishes as a pigment and creating linoleum, zinc chromate remains highly popular.

It may seem that both substances are highly similar because they primarily protect against rusting and corrosion.

The main visual difference is the bright red color of the red oxide as compared to the yellow-green color of the zinc chromate.

But the main difference is the increased effectiveness of the rust preventative qualities found in zinc chromate as compared to red oxide.

If you are shopping for a rust-preventative in your primer, you may run across zinc oxide primer.

This has been in wide use since World War II. It has the familiar yellow-green tint but can also come in a wide variety of pigments.

The one you choose should be based on its compatibility with the metal you want to protect.

Plus, protecting yourself from the toxic compounds prevents you from being harmed while applying the primer. 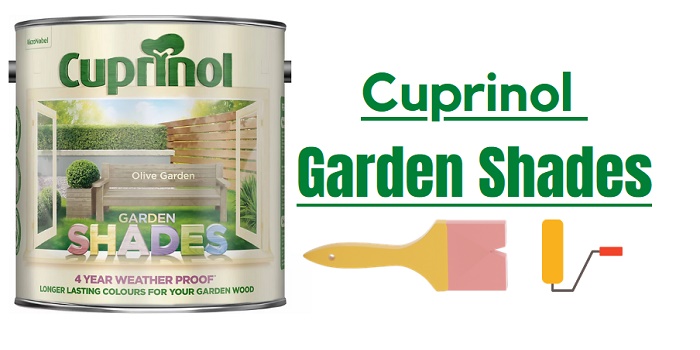 How Much Epoxy Do You Need for Pouring a River Table? 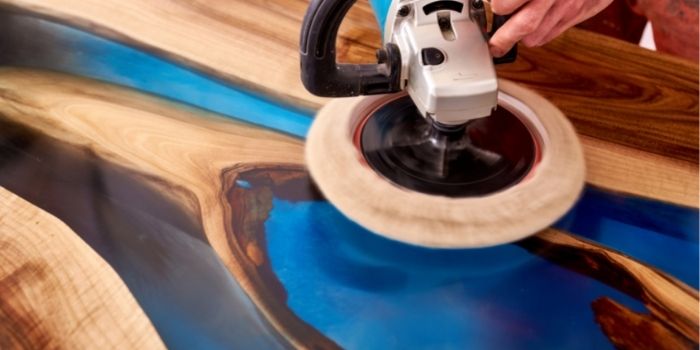 What are the Best Primers to Cover Dark Red Paint? 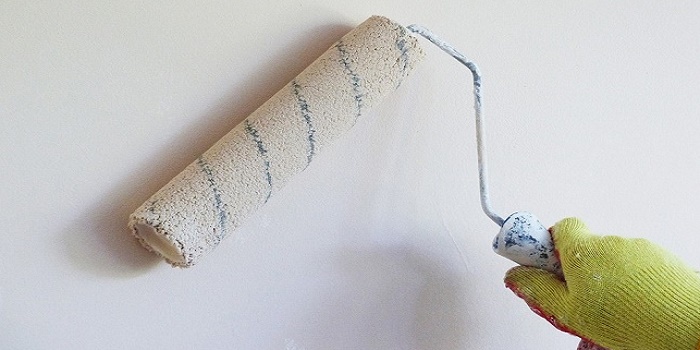 Red paint on walls, wood, or other surfaces is a kind of bold color that can be hard to cover Read more

3 Effortless Ways to Make a DIY Chalk Paint at Home 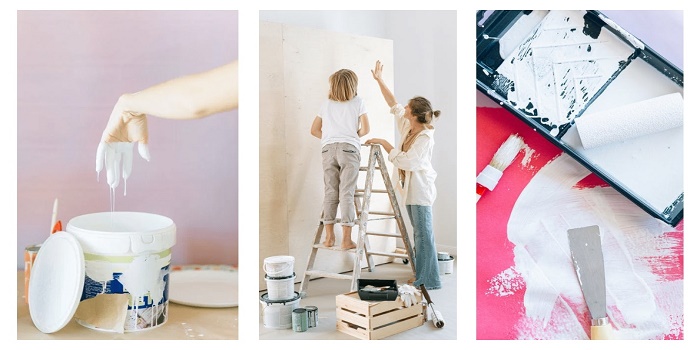 Many people still remember their first experience with chalk as a child. The excitement of playing with the many different Read more